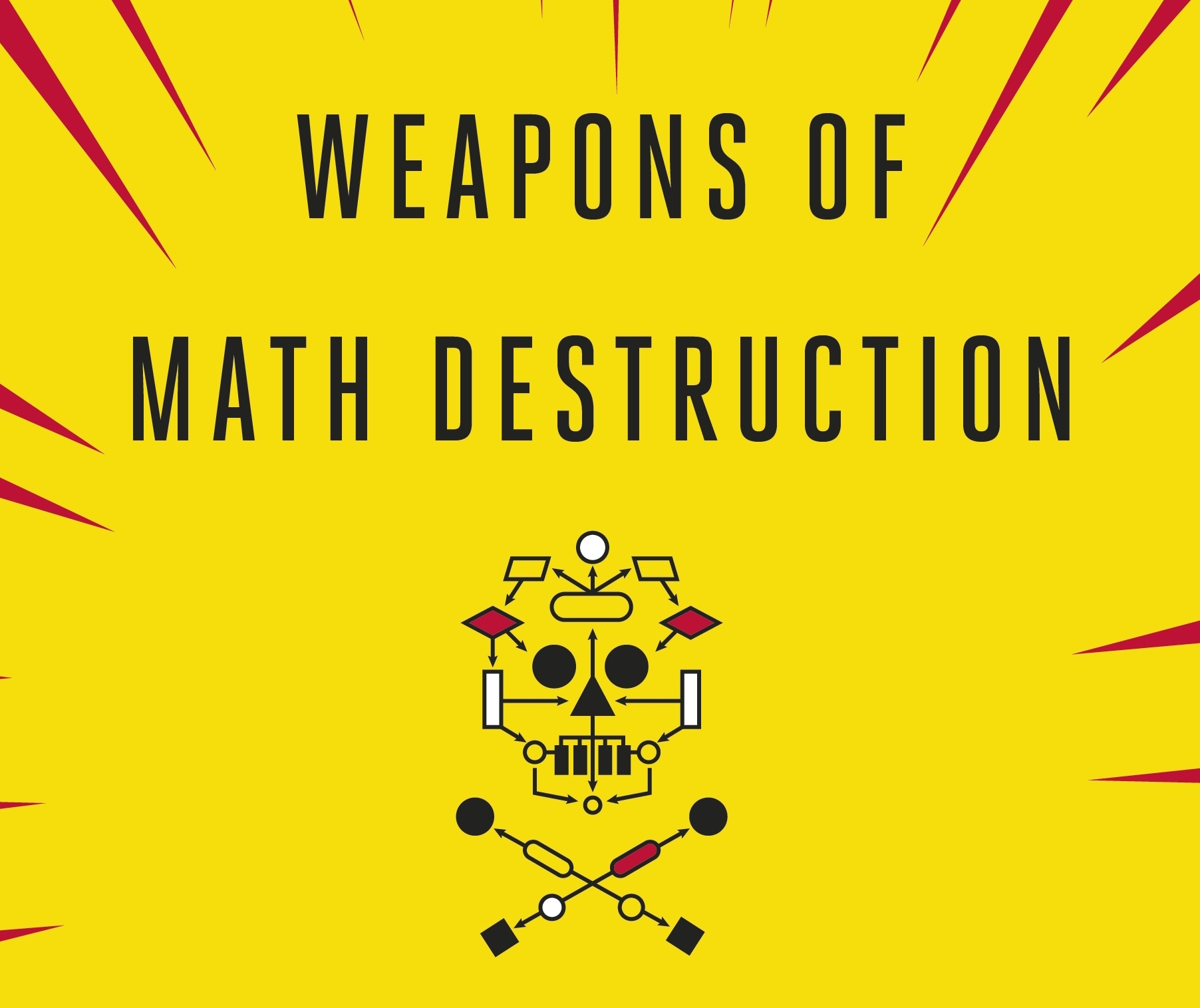 Weapons of Math Destruction was in my list of books to read for quite a while.
The book came out in 2016 and since then I’ve heard quotes in podcasts, videos and articles in several occasions.
Then I finally managed to prioritize it’s good that I did.
Each chapter is a slap in the the face and converges directly with everything I have studied and read in recent years.
This book is more than necessary.

The author, Cathy O’Neil, is a mathematician, maintains the mathbabe.org blog and is the author of several books on data science.
Cathy says that since she was a child math was her passion.
She graduated in the field, did a PhD and became a teacher.
After a while Cathy made a change, stopped teaching and started working at a funding company.
Here it is nice to see that Cathy leaves the academic world, where she worked a lot with theory and goes to practice, applying mathematical models in the real world, and this is where she identifies the main problems mentioned in the book. 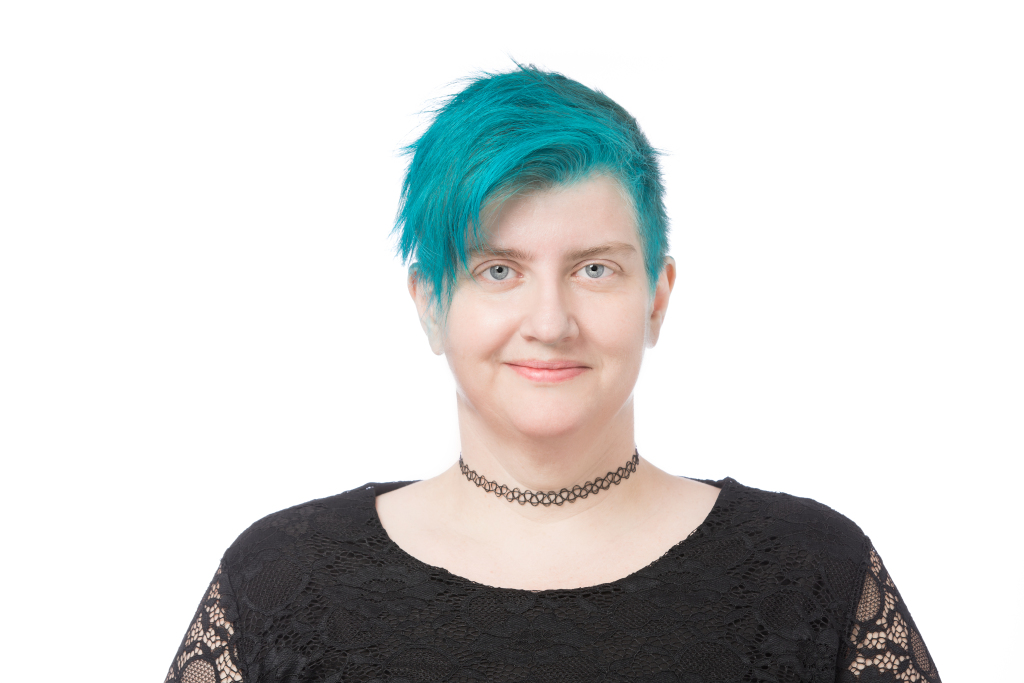 Right in the introduction, Cathy is already able to show us the flaws of opaque mathematical models that have spread in our society with the advancement of technology in the last decade.
It is not that mathematics is flawed, quite the contrary. The flaws that the author shows us are very human.
As in the case where the government in Washington wanted to solve the problem of poor students grades.
The idea was to associate poor grades with low teachers evaluations.
It seems to make sense. If a teacher has a poor rating in terms of the school and students, and students have poor grades, it is possible to use math to solve this issue.
Following the logic, getting rid of bad teachers and bringing in better teachers will increase student grades.

What Cathy shows us in this case is that there are thousands of variables involved that can affect a student’s performance at school.
Problems at home with parents, bullying, problems in the neighborhood, etc. There are many variables.
The school mathematical models in question were based on some variables that made sense, however, it was a static model.
These models are not like the Amazon and Google models that are always including data and variables that affect the result and bring them closer to success.

What the author shows us, with practical examples, is that the great majority of these models are flawed, precisely because they take into account only constant data.
It is necessary to feed them, and even so, in cases such as schools, we still have many chances of failure.
As she even shows cases of teachers who were fired by algorithms, even though they are excellent in their work.
This is the big illusion of Big Data and artificial intelligence, think that it is possible to solve any problem with mathematics and data.
Cathy says that for statistics, these models are a joke.
To evaluate a teacher more accurately, it would take thousands or millions of variables from thousands or millions of student assessments.
The title of the book comes from the term that Cathy called these models and algorithms: Weapons of Math destruction (WMDs - weapons of math destruction).

Following the chapters, Cathy goes through the advertising world, going beyond the classic problems and showing how flawed and damaging these propaganda machines, as she calls, can be.
The author also explores the models used by insurance companies, which for years have been based on mathematical models full of biases and completey flawed.
Job interview systems that have spread across the world are full WMDs that let the human side slip away, which should be the foundation of an interview.
The credit system, which also follows the insurance model, falls in the same logic of doing more harm than helping.
In short, what Cathy wants to tell us is that WMDs are cruel and usually only harm the less fortunate.

Weapons of Math Destruction is incredible, full of examples, research, data and proposals for the future.
Cathy manages to explore all aspects of so-called WMDs really well and makes us stop to think.
Do we need more and more systems or do we need more and more people operating and analyzing systems?
To rely on flawed mathematical models is worse than not using mathematical models at all.