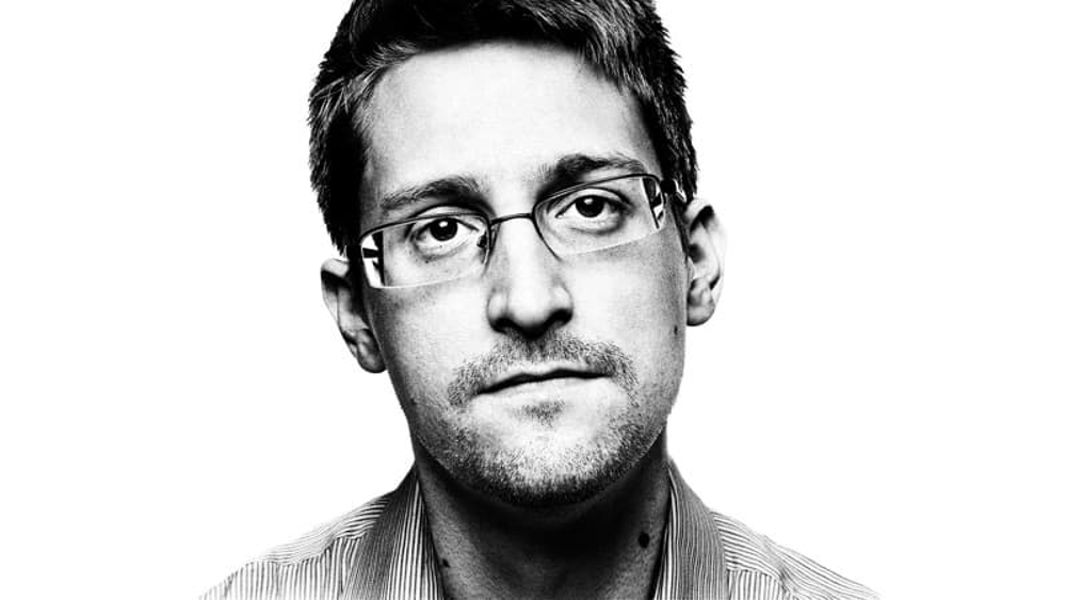 Permanent Record is Snowden’s autobiography title.
Beyond the details of his life since childhood and going through adolescence, the book show us how Snowden exposes to the world the dystopian scheme elaborated by the US government.

The book starts with the sentence above and with it we have the tone of what the autobiography will be.

I always sympathized with Snowden. Since I first saw him in the news and read about what he had done, I thought to myself: What a brave guy and what a guy who seems to be a nice guy.
Only someone very nice would practically give up his life in favor of other people, in this case, all the citizens of the USA and consequently everyone in the world.
Snowden’s courage is undeniable. It is activism in essence.
But I did not know all the details, I only knew the basics: he leaked important documents and basically brought up a massive dystopian surveillance scheme developed by the US government that, in short, not only violate the American constitution, but scratched and threw it in the trash the most basic rights provided by founding fathers.
As soon as the autobiography was released, I ran to start reading and then finally got to know a little more about this historical landmark and also to get to know a little more about the person behind it all.

This quote says a lot about everything Snowden has done. An unfair and perhaps misunderstood struggle by the majority. The struggle for freedom.
And in fact, knowing everything Snowden knew, would you do the same?
I believe that someone with the minimum of common sense, someone who is in favor of freedom above all might also have made the same decision.

The book begins slowly, not slowly to the point of being boring, but compared to half to the end, the beginning is slow.
Being slow at first is not a problem, on the contrary, this is where we can get to know Edward Snowden well.
Following his childhood, we can see that Snowden was a typical kid who was born in the internet age and who was introduced to the world of computers very early.
Some details covered in the book show that Snowden soon became passionate about technology, games and programming.
Perhaps that was the basis for him soon become a Hacker.

To this day, I consider the 1990s online to have been the most pleasant and successful anarchy I’ve ever experienced

In fact, the sentence above represents very well what we had for a while on the internet.
“Pleasant anarchy” is a great definition for the decentralized internet of the 90s and early 2000s. 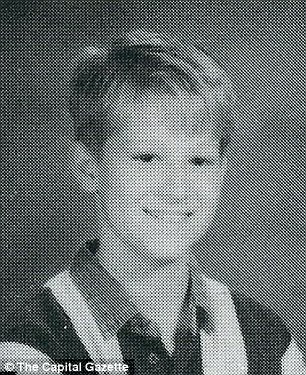 The US federal government has always been present in Snowden’s life.
His maternal grandfather was an admiral in the navy and later worked for the FBI.
Snowden’s father was also in the navy and his mother an employee at the U.S. District Court for the District of Maryland.
His expectation since he started working was to follow the same path of his family.

Following the chapters, Snowden tells us how in a short time he ascended in his career and started his life in the American federal government.
Many people must have been in the same dilemma as Snowden, but he was the first to care.
After all, who wouldn’t want to work in the federal government and earn a great salary?
Snowden was in this great position when he started to feel uncomfortable.
Little by little Snowden was putting the pieces together, investigating and testing all safety limits.

Fundamental rule of technological progress: if something can be done, it probably will be done, and possibly already has been

In fact, anyone who works with technology and understands how things work, knows that Snowden is completely right in the sentence above.
He even proved to the world that the technology in the US federal government were already very advanced in terms of “making the most of the technology to create mass surveillance systems”.
Ironically, Snowden was a systems and security expert. These skills were exactly what made Snowden get to where he got in his career.
As in his job he had access to security systems, Snowden naturally came to understand what was going rotten around there.

I have used the following two phrases as a basis for argument and education when I am talking about privacy.

Saying that you don’t need or want privacy because you have nothing to hide is to assume that no one should have, or could have, to hide anything—including their immigration status, unemployment history, financial history, and health records

Perfect! There is a lot of assumption and we get used to the misconception that online privacy is not the same as privacy in real life.

Perfect! Just because you may have nothing to hide do you give up your privacy? Think about it, how would you feel about someone listening to 100% of your conversations at home? Not only that, listening, analyzing and inferring information.
Yeah. Do you own a Google Home or an Alexa?

In the final chapters we have a frantic turn.
If at first the book is calm, from the middle to the end it looks like a thriller or action movie.
Snowden tells every detail, every planning and every execution.
From social engineering techniques to circumvent security to anti-surveillance systems set up by him in order to be anonymous.
Snowden also shares intimate things, such as the fact that his decision almost ended his marriage.
His trip to Hong Kong was necessary for the delivery of all material to journalists.
The great surveillance scheme was exposed to the world and Snowden never set foot in the USA again.

A “whistleblower,” in my definition, is a person who through hard experience has concluded that their life inside an institution has become incompatible with the principles developed in—and the loyalty owed to—the greater society outside it, to which that institution should be accountable. This person knows that they can’t remain inside the institution, and knows that the institution can’t or won’t be dismantled

The article from The Guardian: https://www.theguardian.com/world/2013/jun/09/edward-snowden-nsa-whistleblower-surveillance

For anyone interested in the subject, this book is essential.
For those who do not understand much or are not interested, it is also worthwhile, because as I mentioned earlier, this is a historic landmark.
The book’s narrative is very well structured and takes us through Snowden’s life, knowing his background and the reasons why he did what he did.
It is also worth noting that all the movement generated after Snowden has already brought us great advances in online privacy.