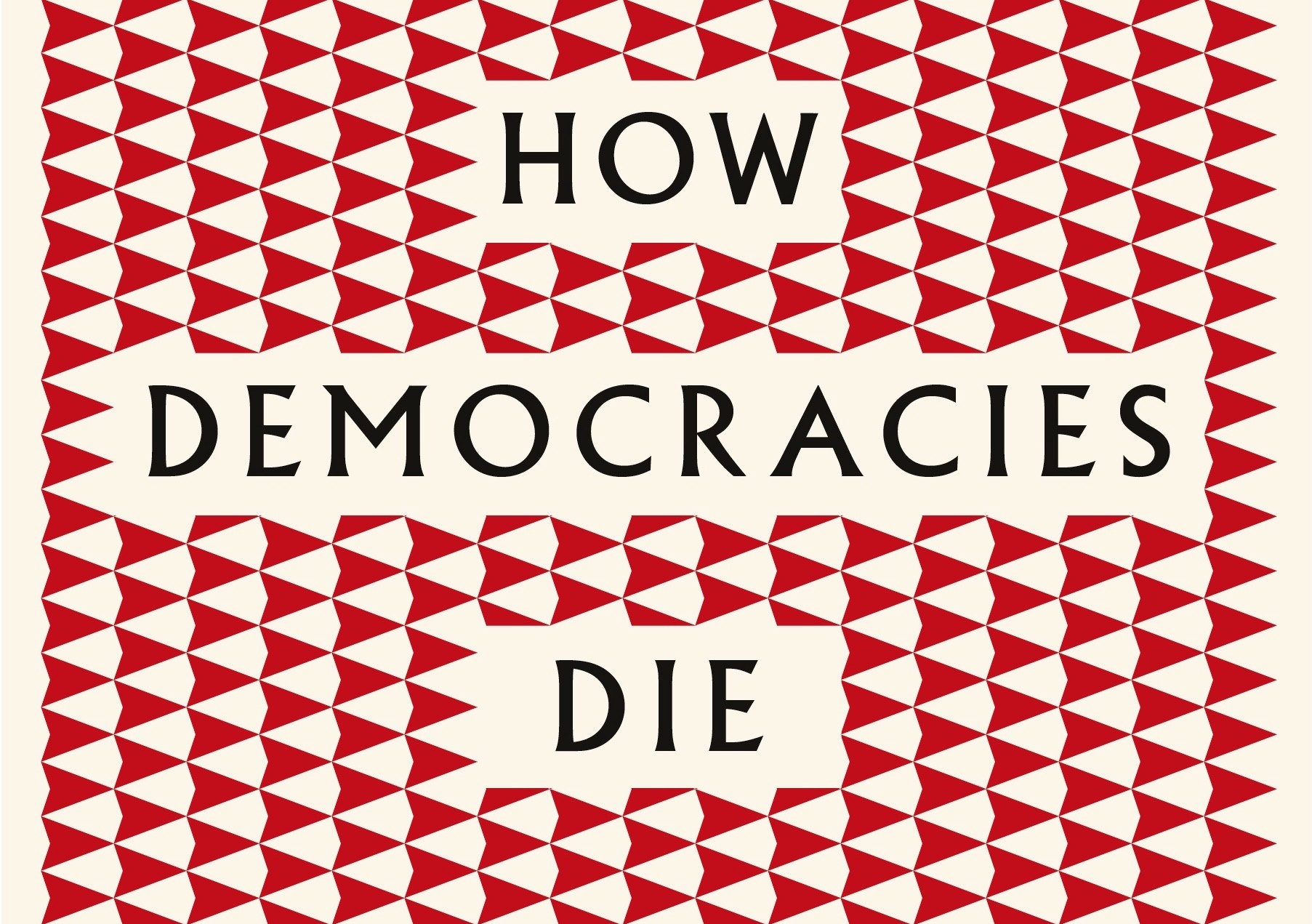 For anyone who can see a frightening global pattern in politics and democracy in recent years, Steven Levitsky and Daniel Ziblatt’s How Democracies Die: What History Reveals About Our Future.
The authors, both political scientists and professors at Harvard, are accurate in presenting the obvious: There are structural flaws in our democracy.
The most critical point - and the one that impacted me the most - was the fact that undemocratic governments seized power through democracy.
It is an amazing paradox and throughout Steven and Daniel’s narrative it is clear that we are on the verge of collapse.

The book makes a great parallel with Trump in the US and the advancement of the far right in Europe and Latin America with the rise of Hitler and Mussolini in the 30s and also the Latin American dictatorships in the 70s.
The approach is interesting, showing that sometimes democracies are gradually eroded and sometimes this happen even unintentionally.
There are many cases where power becomes more important than the democratic process itself and this is a sign of the decline.

Authoritarianism seems to be the cornerstone of the fall of a democracy.
The authors make an analysis, looking at history, showing us how easy it is to identify authoritarians and their behaviors.
It is striking to see that in the US - where we were supposed to have the most solid of democracies - Trump followed the authoritarian imaginary handbook strictly.
Even the authors make it very clear that Trump was the only presidential candidate who broke all barriers and used every possible “technique” that characterizes a dictator.
Some of the characteristics are as follows: Attacking the media, refuting election results, threatening competing candidates, violence in speech.
Any resemblance to any other government? 🤔 (I’m from Brazil).

The foundations of democracy are very fragile.
Steven and Daniel stress that two basic norms must be followed for a democracy to work well: mutual toleration e forbearance.
Mutual toleration means you should accept that a political opponent is legitimate. It is accepting that rivals are also loyal citizens.
Forbearance is the act of not exercising a certain legal power, and this may be more difficult. Imagine that in the US the president has the power to pardon any crime at any time.

The conclusion is that Trump is not the problem but the symptom. The problem is much deeper.

While reading “How Democracies Die” was daunting, it was also very rewarding.
The analysis, counterpoints and comparisons with history made me reflect a lot on the current moment we are living in Brazil.
Democracy may be broken at some parts and there will always be those who will try to bring it down for good, but an even more democratic and fair future is possible.